4 Destinations to Wake Up With the Sun

There’s nothing quite like seeing a day come into light. When you wake up with the sun, you have an opportunity to see a destination in a whole different light. Today’s Club Traveler brings you five spectacular sunrises worth waking up for.

Bundle up and head to the secluded beaches of the Shetland Isles, Scotland, the northernmost point of Scotland, for an early morning beauty. Catch the sun as it rises before one of the area’s long summer days. Given the location of the isles, featured above, the sun is out most hours of the day. 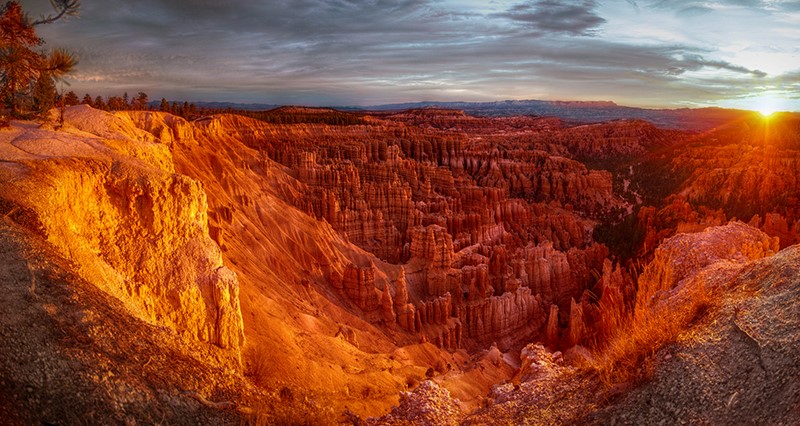 Also out west and a bit further north in Park City, Members can wake up early at Sunrise Lodge, a Hilton Grand Vacations Club, a property that lives up to its name. Surrounded by mountains, get an early start with the sun’s rays before heading out to an all-day outdoor adventure. 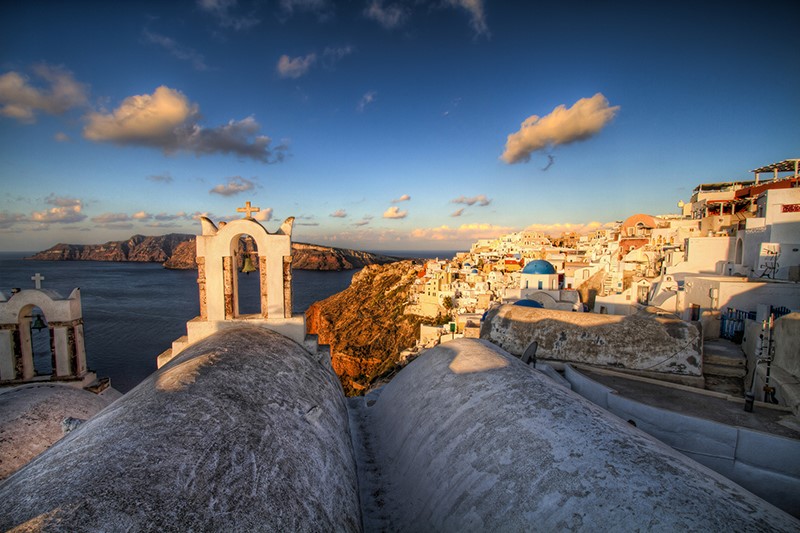 Known for white-washed buildings, picturesque cliffs and blue-domed chapels, this volcanic island has sunrises that are a treat for the eyes. See the sun reflect off a castle or beautiful ruins, turning the island’s lovely white homes a shade of pink in the early hours.

Explore Greece by yacht with Hilton Grand Vacations Club Partner, The Moorings, a premier private yacht charter company that offers five-star luxury vacations in some of the world’s most beautiful locations.