Halloween is right around the corner, which means costumes, candy and, yes, a few ghost stories, too. Looking for a little haunted fun? Check out these three reportedly haunted sights and let us know what you hear, or see, while you’re visiting!

Spooky, right? The once-abandoned Eastern State Penitentiary (above) is now one of the nation’s largest and most popular haunted houses and Halloween attractions, and it’s located right in Philadelphia. Eastern State, on the cutting edge when it opened in 1829, was the first penitentiary to institute solitary confinement as a way to reform criminals. The practice ended in 1913. Notorious mobsters like Al Capone served time at Eastern State. Since the prison’s abandonment in 1971, reports of footsteps, wailing sounds and other creepy noises have been reported. Now, travelers can see for themselves as Eastern State has been converted into a museum. Additionally, on select nights through Nov. 5, thrill seekers can purchase tickets to the museum’s Terror Behind the Walls, which converts Eastern State into America’s largest haunted house.

Stay at the Hilton Garden Inn at Philadelphia’s City Center, which is conveniently located less than two miles away. 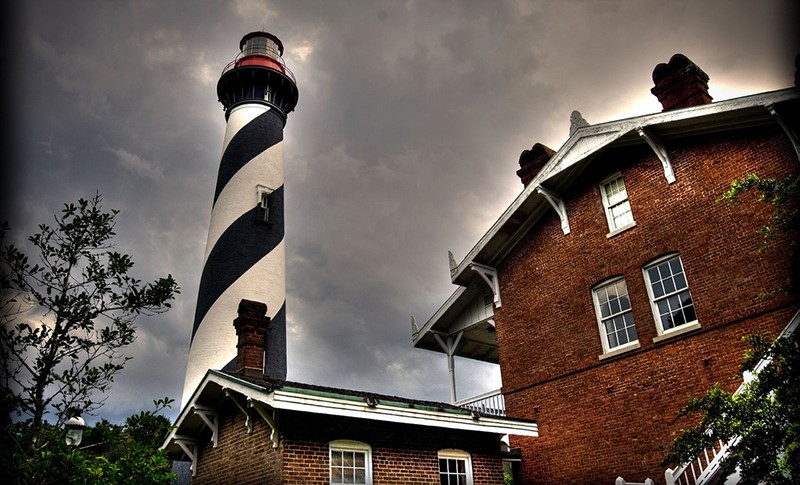 Head to the St. Augustine Lighthouse, located on the north end of Anastasia Island. The lighthouse was built in 1874 after the first lighthouse, built in 1824, was seen deteriorating and deemed not savable because of coastline erosion.

The original finally collapsed into the water in 1880. While its replacement was under construction, the superintendent’s two daughters died in an accident. Over the years, reports have been made about two young girls by the lighthouse, shadows and strange sounds and voices. 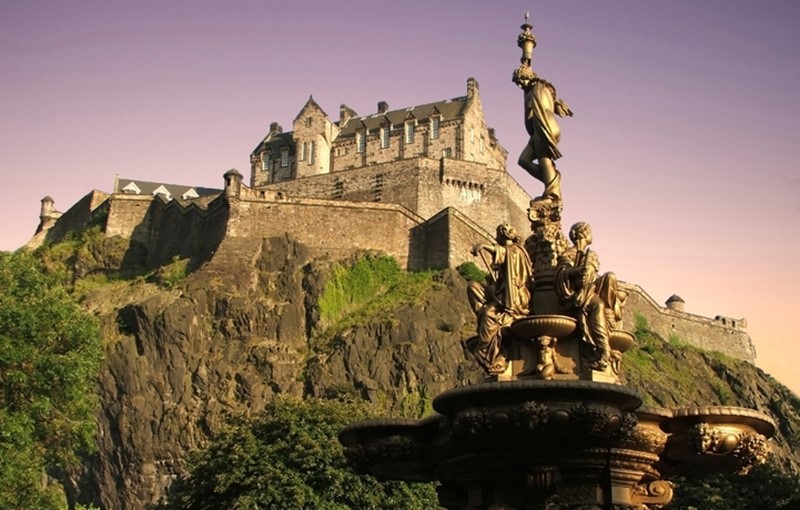 No trip to Edinburgh is complete without seeing the castle, whose oldest part is more than 900 years old. Throughout Scotland’s history, the castle played host to attacks, executions and sieges. Reports of drums, mysterious orbs and more have been made over the years. As part of the Edinburgh International Science Festival in 2001, scientists investigated the castle’s vaults and tunnels for paranormal experiences and recorded “photographic anomalies.” Today, visitors can take haunted tours of the dungeons and see for themselves just who’s down there. Are you brave enough?

Members staying at Hilton Grand Vacations Club at Dunkeld can reach the castle in just over an hour’s drive.

*The photo of Eastern State Penitentiary featured at the top of this article is courtesy of See-ming Lee, Flickr.