Remember 1992? It was the year Bill Clinton was elected president in the United States and Barcelona hosted the XXV Olympiad. More importantly for Club Members, 1992 marked the year Hilton Grand Vacations Club was born.

Since then, Members have racked up millions of memories. Here’s a photo snapshot that just scratches the surface of the stories Members have created with Club.

For more coverage of Hilton Grand Vacations’ milestone anniversary, including a look at the Club’s history and its first Member, check out the fall edition of Club Traveler magazine, which will be delivered to your homes and resorts this month.

Karl S. recently vacationed in Italy, where he stayed at Hilton Grand Vacations Club at Borgo alle Vigne and traveled to Florence and Pisa. In Pisa, he and his wife Charmayne, daughter Kira and another couple Leslie F. and Lee W., got to see the celebration of Pisa Luminara — a candlelight festival in honor of San Ranieri, also known as Saint Rainerius, the patron of Pisa (photo above). “Thousands of people lined up along the river to see the fireworks, every home along the river was decorated with lights, street vendors and restaurants were adding food and beverages to the festivities,” says Karl. “This location had us really feeling that we had to move to and live in Italy.”

For fellow Club Travelers interested in visiting Tuscany, Karl recommends renting a car for day trips as well as making time to visit a local supermarket. “Believe it or not grocery shopping was the most fun,” says Karl. “No English was available, so you need to figure out Italian pretty quickly.”

The swimming pool at Hilton Grand Vacations Club at Tuscany Village is popular among Club Members. Photo on left submitted by Delores S.

Loads of Club Members have made a splash, taken dips and enjoyed vacation time both relaxing and playing in Club’s many pools. Club Member Delores S. recently captured a playful pool moment while vacationing at Hilton Grand Vacations Club at Tuscany Village in Orlando, Florida in June. 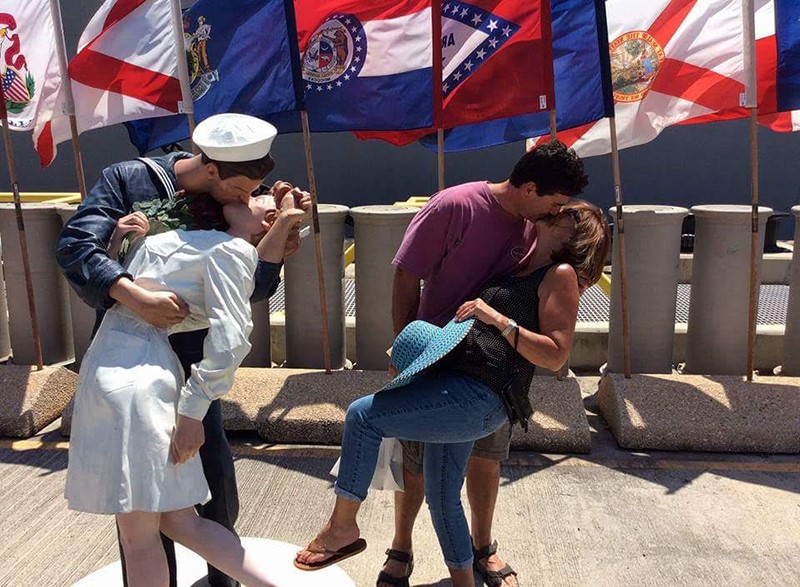 Photo submitted by Carol A.

Club Members Carol and Sam A. celebrated 30 years of marriage last year with a three-week trip to Hawaii where they stayed at Kings’ Land by Hilton Grand Vacations Club. “It was amazing!” she says. Thanks to her membership, Carol says she and her husband have taken some incredible trips, and “we look forward to planning our next vacation. Thank you for making it so easy!” 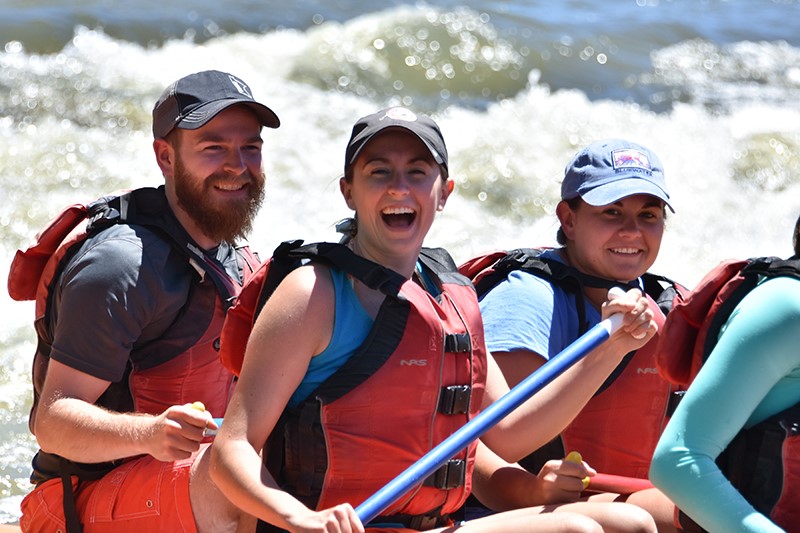 Club Members Mary and Bob G. told Club Traveler about their family’s “fun-tastic vacation in Park City" to celebrate their 35th anniversary. Although relatively new Members, the family has already been to Orlando, Florida, and Park City, Utah where they stayed at Sunrise Lodge, a Hilton Grand Vacations Club. “The concierge at Sunrise Lodge was a tremendous help to us when planning our hiking, picnicking and whitewater rafting excursions," says Mary.

Next up for the family? Mary says maybe Breckenridge, Colorado; Carlsbad, California; or Washington, D.C. “With our growing family and its changing dynamics, the many options and combinations available with Hilton Grand Vacations are ideal for a perfect group trip. Thank you for proving that ‘the family that vacations together, stays together!’" 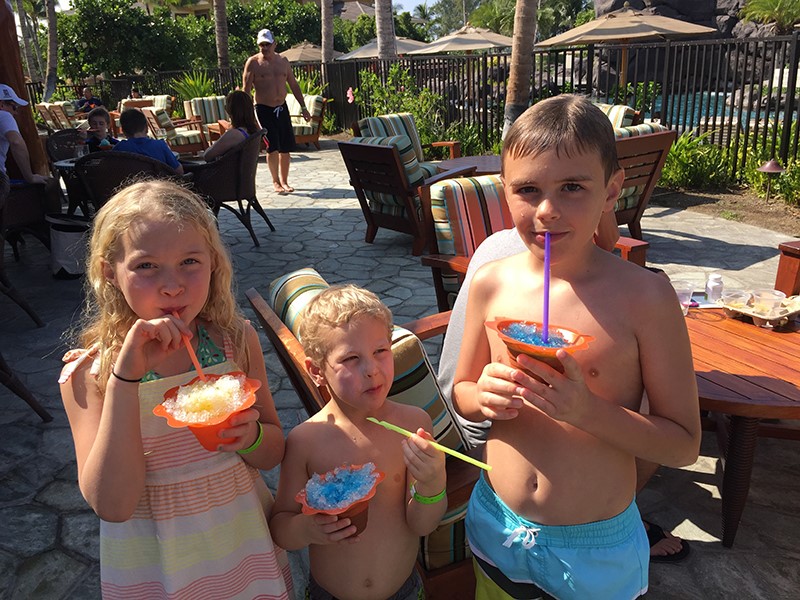 Photo submitted by courtesy of Ann and David E.

In fact, many Club Members use their memberships to spend time with family. Club Travelers Ann and David E., from Fort Collins, Colorado, vacationed with 15 other family members in Waikoloa, Hawaii, at Kings’ Land by Hilton Grand Vacations. “Hilton has been our second home wherever we go,” Ann says. Above are photos from their Hawaii trip!

Thank You for Sharing!

Thanks for sharing your vacations, adventures and families with Club Traveler. Want to tell your vacation story? Write to us about where you’ve been and where you’re going at [email protected]. When we get your email, we’ll send you a form asking for permission to share your photos and experiences in a future Club Traveler article!

*The photo featured at the top of this article was submitted by Karl S.