Get ready to discover even more vacation experiences with your membership, as Hilton Grand Vacations has announced new resorts in highly requested destinations, property renovations and much more.

Hilton Grand Vacations Chicago Downtown/Magnificent Mile, HGV’s first location in Chicago, is scheduled to open its doors in June 2019. The property is conveniently located between Navy Pier and the Magnificent Mile, which features hundreds of stores and restaurants, live entertainment, artwork and museums. Developed within the DoubleTree by Hilton Hotel Chicago – Magnificent Mile, the resort is also close to attractions like Millennium Park, Grant Park and The Chicago Theatre. 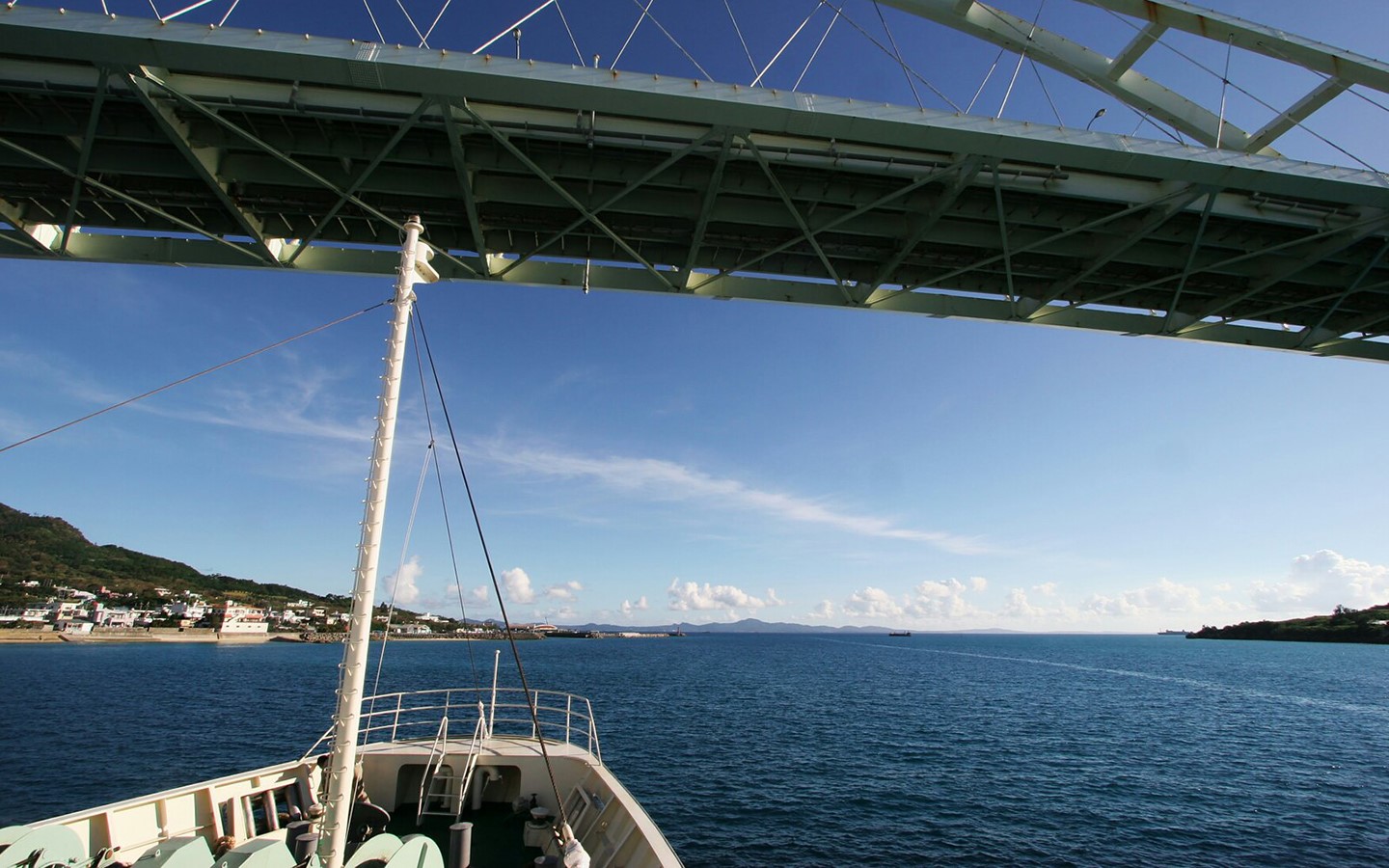 Sail under the Sesoko Bridge. Photo by rapayotan, Flickr

HGV’s new property in Chicago is not the only exciting news for Members:

The Central at 5th by Hilton Club—Members can reach new heights at this upcoming New York City resort. Located in Midtown Manhattan, this 34-story tower will place guests right in the middle of the Big Apple’s biggest attractions including Rockefeller Center, Radio City Music Hall, the Museum of Modern Art and Times Square. Inside, Members will enjoy choice amenities such as an Owners’ lounge with an outside terrace and fully equipped fitness center.

Ocean Enclave by Hilton Grand Vacations Club—The third Club resort in Myrtle Beach and the fifth in South Carolina opened its doors in May 2019. The 27-story oceanfront resort on the Grand Strand features 330 resort- and oceanview suites with private balconies and spacious living areas.

Hilton Grand Vacations Club on Sesokojima Island—On the beautiful island of Sesoko, off the coast of Okinawa, Members will find HGV’s second property in Japan. The resort is anticipated to offer one-, two- and three-bedroom suites, each with picturesque ocean and sunset views along with private balconies and full kitchens. Members can also enjoy the island’s half-mile-long beach and proximity to Okinawa. Plus, Sesoko is known as an ideal spot for snorkeling, scuba diving and jet skiing.

Hilton Grand Vacations at The Crane—HGV has come to the Caribbean for the first time with this resort in Barbados. The Crane, which welcomed its first HGV Members in April 2019, is atop 40 acres of beachfront at the famous Crane Beach. It offers a cliff-top pool complex, a spa, fitness facilities, and seven restaurant and bar options.

The Quin Central Park by Hilton Club—HGV added another New York property to its portfolio! The Quin is located in the heart of midtown Manhattan, and within walking distance to Carnegie Hall, Times Square and the Museum of Modern Art.

New Resort in Los Cabos, Mexico—HGV announced plans to purchase 87 hotel rooms at the Hilton Los Cabos Beach and Golf Resort to create its own property in this vibrant Mexican city. This oceanfront property boasts one of the area's only swimmer-friendly beaches and a 7,000-square-foot spa and salon.

Liberty Place Charleston by Hilton Club—Members will get to enjoy the low-country town of Charleston, South Carolina, for the first time when this property opens. Located downtown, Liberty Place will be within walking distance of the South Carolina Aquarium, The Battery and plenty of dining, shopping and entertainment experiences.

Maui Bay Villas by Hilton Grand Vacations Club—The 27-acre resort will be HGV’s first in Maui. The property, which will be located on the island’s southwestern coast, will feature one-, two- and three-bedroom suites overlooking the beautiful Maalaea Bay in Kihei.

New Resort in Waikiki—HGV has announced plans to open its sixth property in Honolulu. The new resort in the heart of Waikiki will feature studios and one-, two- and three-bedroom suites, many of which will offer ocean views.