Hilton Grand Vacations hot spots such as Hawaii, Myrtle Beach and Washington, D.C., are full of fun activities and hidden gems to enjoy throughout fall. What should you check out on your next vacation? Who better to ask than the general managers who serve these areas every day!

Robert says there’s a ton to see and do during autumn in Oahu. One of his favorite events is Halloween in Waikiki. “At our doorsteps, there is a citywide costume party throughout the night of Halloween,” he says, and Team Members decorate the front desk during the spooky holiday, too. But Halloween isn’t the only reason to celebrate during this special season. Here’s what else he recommends:

Robert says there are a variety of Aloha Festivals, including the largest block party in the state, the Waikīkī Ho‘olaule‘a. This annual beachfront festival showcases Hawaiian cuisine, culture and crafts, and four stages feature entertainment from music to award-winning hula performances. 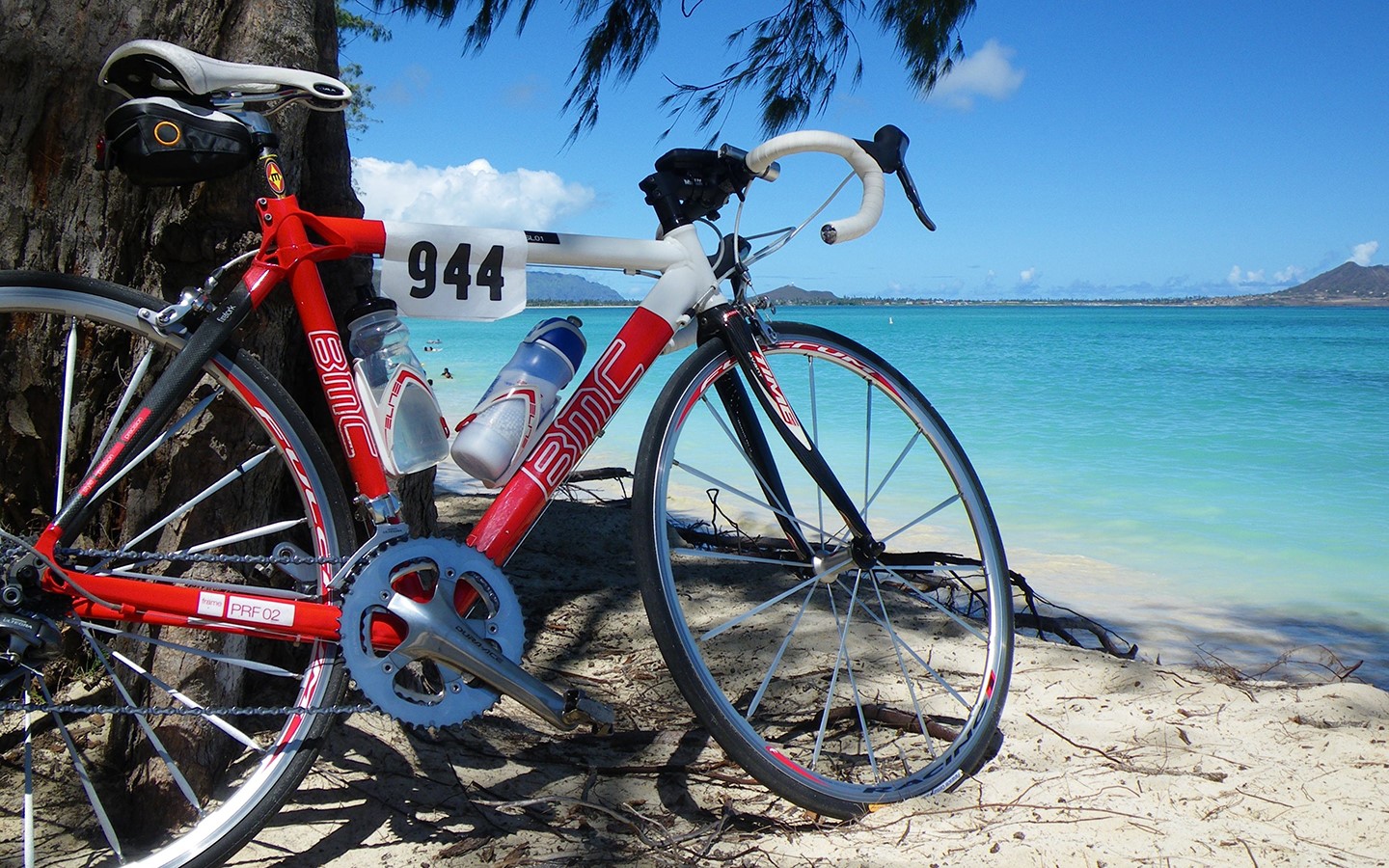 As for the marathon, if you’re not trained and ready to run the full 26.2 miles, join the crowd and cheer on those who are running. Robert says many events go hand in hand with the marathon, such as the Kalakaua Merrie Mile, a 1-mile fun run, or the Start to Park 10K, a race that kicks off with fireworks alongside the marathon’s 25,000 participants.

Bonus: “When summer is behind us, this leads to cooler trade winds at the pool deck,” Robert explains, adding that Members can also enjoy “frequent rainbow sightings when the light rain appears on a sunny day.”

Niladri says there are “quite a few” fall events near Anderson Ocean Club. Here are his favorites:

The fall version of the Run to the Sun car show features an exciting blend of modern and vintage cars at the Broadway at the Beach shopping center. The three-day event in mid-October also features vendors selling parts, clothing, memorabilia, food and drinks to enjoy as you navigate the collection of cars.

Taste of the Town

This annual food festival, established in 1984 and held at the Myrtle Beach Convention Center, is a great way to explore the many flavors the town has to offer. Many of the area’s finest restaurants serve Southern specialties, then put their dishes to the test with awards such as Best Entree, Best Dessert and People’s Choice. 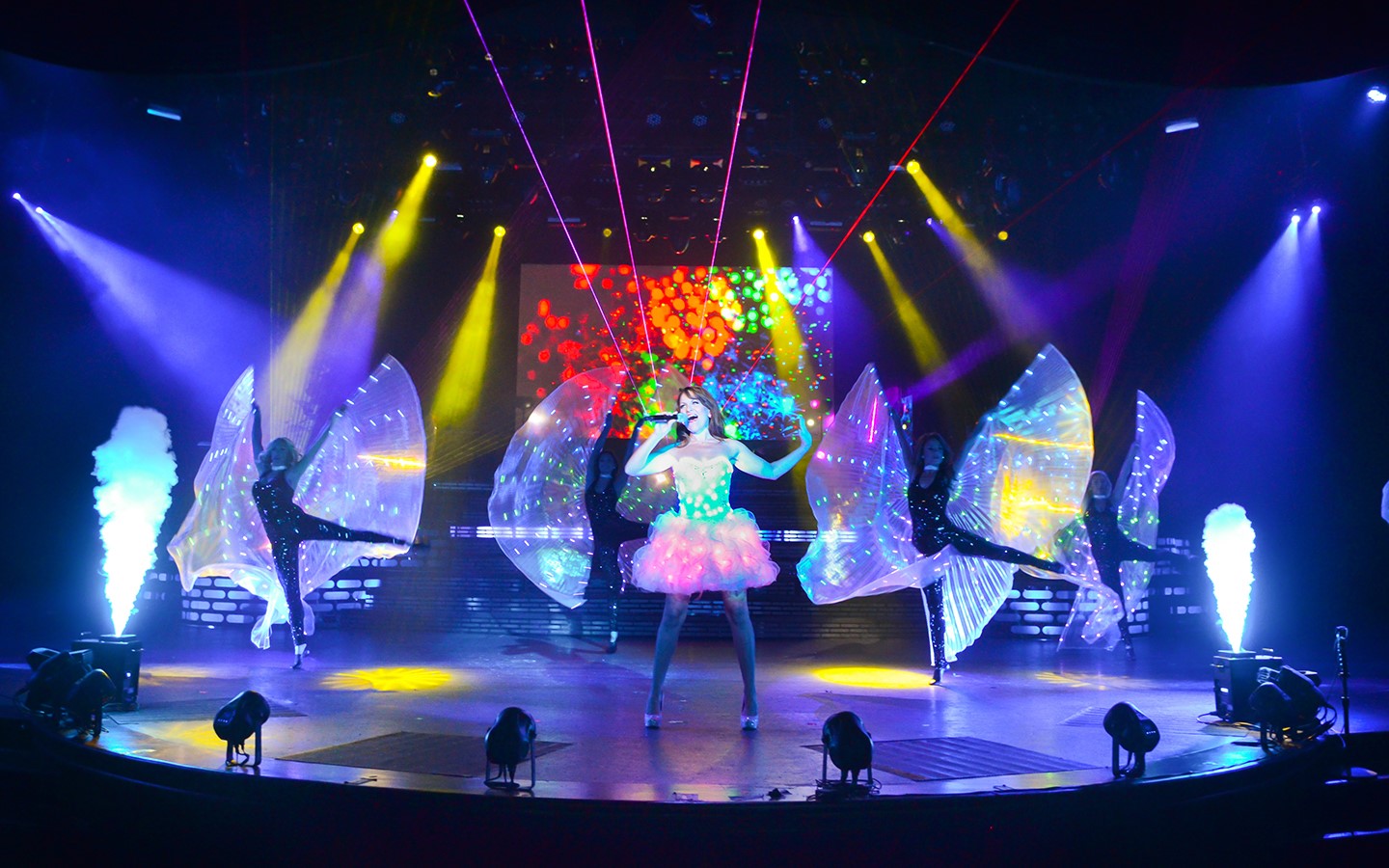 Art in the Park

In mid-October, put on your beret and stroll through Valor Park, where dozens of local artists show off their works at this annual event. Artwork includes paintings, sculptures, photographs, jewelry, pottery and other mediums.

Back at the resort, Niladri says the fall is a special time to visit.

“The large summer crowds are gone, and the weather is still good for a swim in the ocean or pool,” he explains. “All the golf courses nearby are still open, and so are other famous attractions like The Carolina Opry, Alabama Theatre, Legends in Concert and dinner shows like Pirates Voyage and Medieval Times.”

Niladri says Members should also look out for fall specials at the Awakening Spa.

“Hiding among all the monuments and museums that our beautiful city offers are a ton of vibrant neighborhoods, each with their own unique flavors,” Kevin says.

He recommends checking out the renowned food festivals throughout the city, including:

This annual food festival, held in late September in the heart of Georgetown, offers the culinary stylings of more than 30 of the neighborhood’s best restaurants, to be discovered as you travel from booth to booth. Along the way, be sure to complement your bites with the variety of beer and wine available.

This beer festival named for the mythical creature said to have inhabited the D.C. area is held every year in mid-October and showcases about 400 beers from more than 150 American and international producers. With the Capitol Building in the background, sip on some craft creations as you listen to live music and munch on tasty treats from several food trucks.

“There is almost too much to do in Washington, D.C., in the fall, between sporting events at Nationals Park and FedExField to scenic drives down the George Washington Memorial Parkway and monument tours throughout the city,” Kevin says.