This year marks the 100th anniversary of the National Park Service (NPS). That’s why, during 2016, NPS is not only celebrating its centennial, but also looking forward to its next 100 years.

To join in the excitement, a few weeks ago, we asked Club Members to share memories and photos from any vacations they’ve taken to the national parks. Club Traveler Pat Kittrell answered the call by sending us some amazing photos of his Grand Canyon National Park adventure. 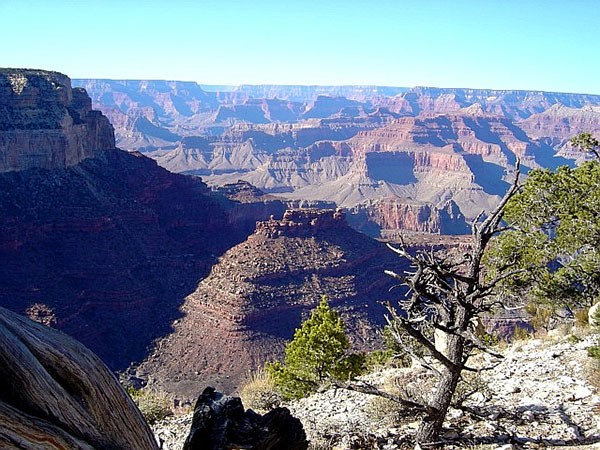 The size of the canyon and the areas you can walk out onto were what impressed Pat the most. “I didn’t [walk out] because I don’t like heights, but the rest of the family did,” he said. 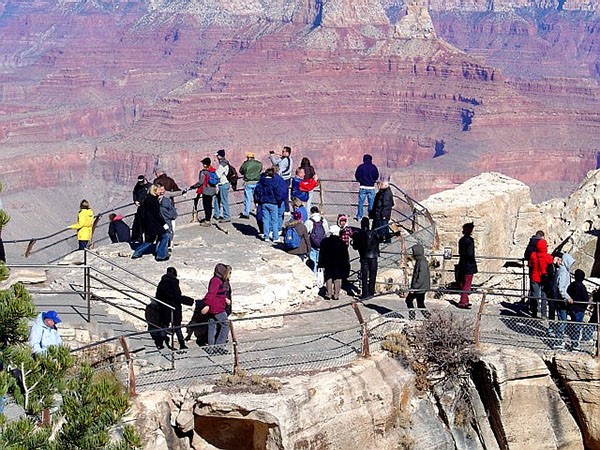 Pat recommended the Grand Canyon IMAX experience at the National Geographic Visitor Center. The film is only 34 minutes long, but it walks visitors through the canyon’s history, as well as its 277-mile terrain, helping put in perspective some of the sights visitors will see during their time in Grand Canyon National Park. 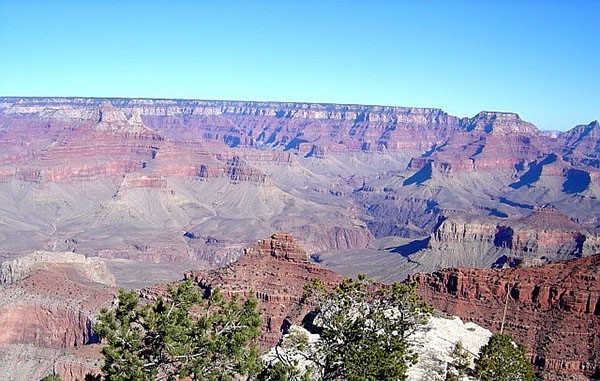 In addition to the Grand Canyon, Pat said he’s been to several other national parks and monuments. “My favorite [monument] was Castillo de San Marcos in St. Augustine, Florida,” Pat said.

This week, Pat’s off to vacation at Carlsbad Seapointe Resort in California. Where are you headed?

Share your vacation memories during or after your trip with us at feedback@clubtraveler.com for a chance to be featured on Club Traveler’s website or social channels. And, if you’ve visited one of the national parks, tell us about it. We’ll be sharing Club Members’ national park stories all year on Club Traveler in honor of the NPS’s centennial.