Get ready to experience the wonders of the Windy City: Hilton Grand Vacations has officially opened its first property in Chicago and welcomed its first Club Members in June!

HGV acquired the top six floors of the 26-story DoubleTree by Hilton Hotel Chicago and converted 122 of its 500 hotel rooms into 78 studio and one-bedroom units, creating a unique luxury vacation experience in one of the city’s premier areas.

Officially named Hilton Grand Vacations Chicago Downtown/Magnificent Mile, the new resort places guests between Navy Pier and the Magnificent Mile, a renowned area of Chicago that’s home to more than 460 stores, 275 restaurants, live entertainment, museums and landmarks such as the Tribune Tower and the historic Woman’s Athletic Club. Many popular attractions are also close by, such as The Chicago Theatre and Millennium Park—home to Cloud Gate, the world-famous structure often referred to as “The Bean.”

The resort itself sports its own bar and restaurant, outdoor pool area with a patio, and fitness and business centers, all available for Club Members and guests to enjoy. 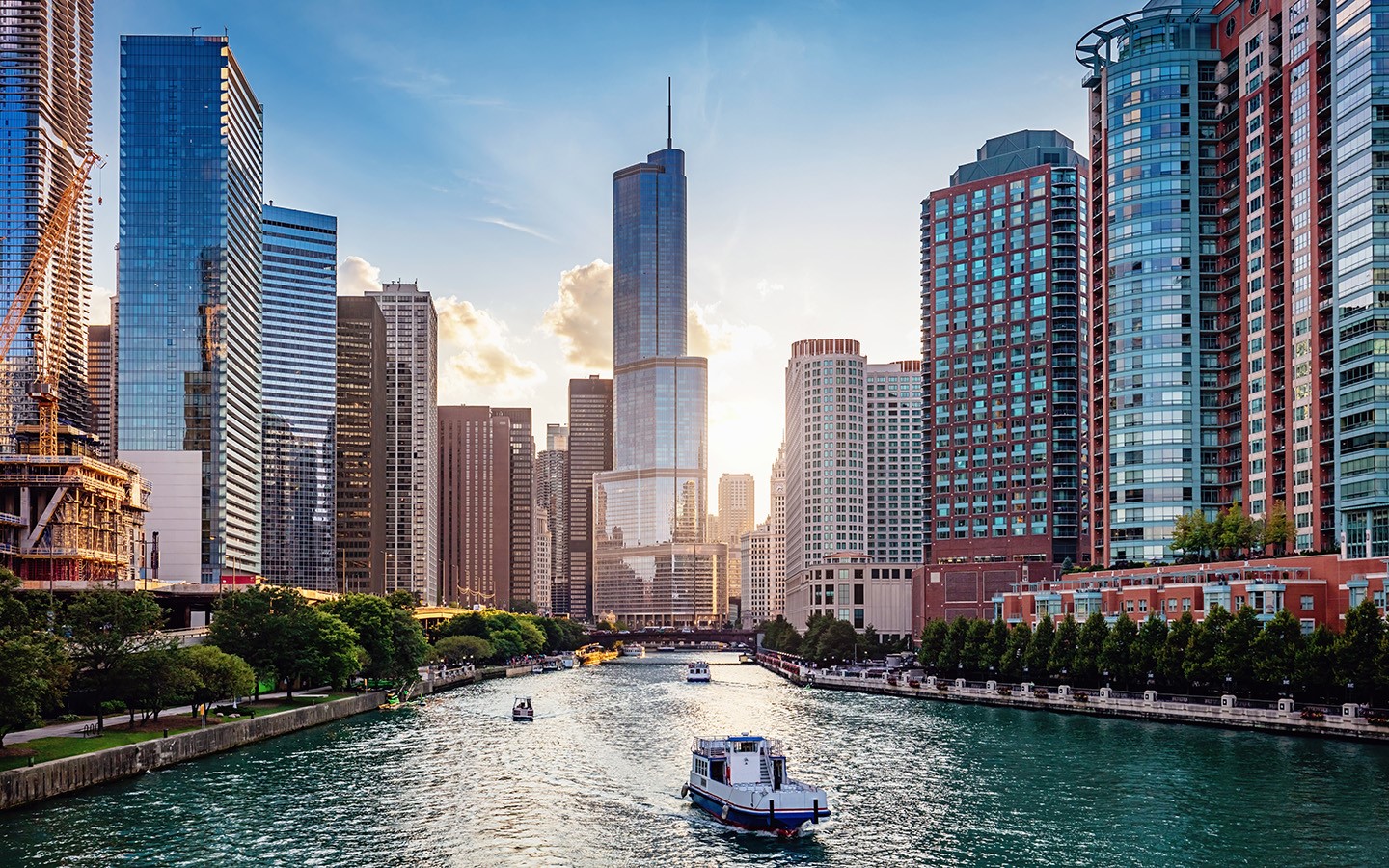 Q&A With the General Manager of Chicago Downtown/Magnificent Mile

eClub Traveler spoke with General Manager Eric T. to get all the details about HGV’s first property in the Windy City. Here’s what he had to say:

Can you describe the resort’s layout?

“Upon entering the property, Club Members are immersed into a social atmosphere with the open-concept lobby. For craft Chicagoland beer and local bites, stop by the HotHouse Lounge. And for quick refreshments throughout the day, visit Made Market, which features Starbucks beverages. You can also enjoy the scenic views of downtown Chicago on the rooftop pool and patio, located on the fifth floor of the hotel.”

What can Members expect inside their rooms?

“The rooms offer premier amenities, such as a 65-inch HDTV, free Wi-Fi, a walk-in marble shower, plush bathrobes and a wet bar with a beverage refrigerator. These rooms also offer an exclusive Beer Butler program that showcases craft local beer in the comfort of each guest room. Since Chicago has the most breweries in the United States, it’s a great way to bring a piece of the city to Club Members.”

When is the best time to visit the resort?

“During the spring and summer months. There are many local festivals, Cubs and White Sox baseball games and architecture cruises that provide the best Chicago experience.”

What attractions should Club Members check out?

“The hotel is within walking distance to the shops and restaurants on Michigan Avenue and the cruises at Navy Pier. We are also a short ride to Millennium Park, The Art Institute, the Shedd Aquarium, Adler Planetarium and Wrigley Field.”

“We are one of the few downtown Chicago hotels that have a seasonal rooftop pool and patio. Guests can sit back and relax while enjoying a beverage from our pool bar.”